Asia is “unable to feed itself” and needs to invest $800 billion in the next 10 years to produce more food and meet region’s needs, according to the report presented by PwC, Rabobank and investment firm Temasek at the 2nd edition of the Asia-Pacific Agri-Food Innovation Week. ReThink hosted it in Singapore on 20-22 November 2019, in partnership with Temasek. This year’s event grew from 330 to 870 delegates from 47 countries in recognition of the increased interest in food security and sustainability across ASEAN, the world and in particular in Singapore.

“The population in Asia will go by approximatively 250 million in the next decade, consumers are demanding safer, healthier and more sustainable food. Food spending will more than double – from $4 trillion in 2019 to over $8 trillion by 2030”.

“We are too dependent on others both for our technology and our food. If we don’t solve this, there will beg problems on our doorstep, said Richard Skinner, PwC.

The good news is that there’s an $800 billion investment opportunity in Asia’s agri-food industry that would unlock market growth of around 7% every year. Technology and Innovation will be the key and if ‘the biggest opportunity for the agri-food sector in Asia is probably in China, because agricultural companies already use smart automation technologies’, Temasek’s Anuuj Maheshwari declared, ‘also Singapore and Bangalore (India) were named as hubs’.

That’s consistent with research from a 2018 United Nations Conference on Trade and Development report. “In general, countries in South America, East Africa and South East Asia are net food exporters, while most of the rest of Asia and Africa remain net food importers”, the Key Statistics and Trends bin International Trade report said. 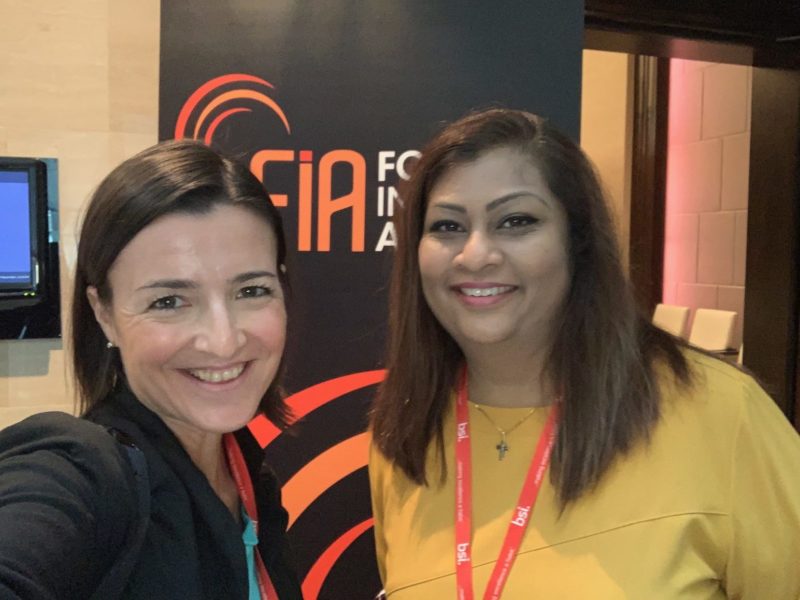 “It may surprise many that Singapore is home to so many people with a deep interest in all things agriculture”, says Adam Lyle, Padang & Co., who is dialoguing with many international actors, like Valerio Nannini of the Future Food Network.

“Like water security, food security is a real issue for Singapore given 90 % of its food is imported. Recognising this, the government earlier this year launched its “30 by 30 “strategy – it wants to produce 30% of its nutritional needs by 2030. Up from 10%. That’s 3x in 10 years. Doable, yes. Easy, no. To achieve this objective Singapore is focusing on urban farming, aquaculture and alternative protein – plant based and cellular agriculture. Furthermore, to support these endeavours the Government announced this year the establishment of the Agri-Food Innovation Park to enable high tech farming operators to demonstrate at scale and drive innovation. As well it has appointed seven co-investment partners that will catalyse $90m of investments to expand the pool of agri-food tech companies along with a number of specialist accelerators. To further support sustainable urban food production, novel protein production and the promotion of food safety science the government announced a $144m Singapore Food Story R&D programme”. 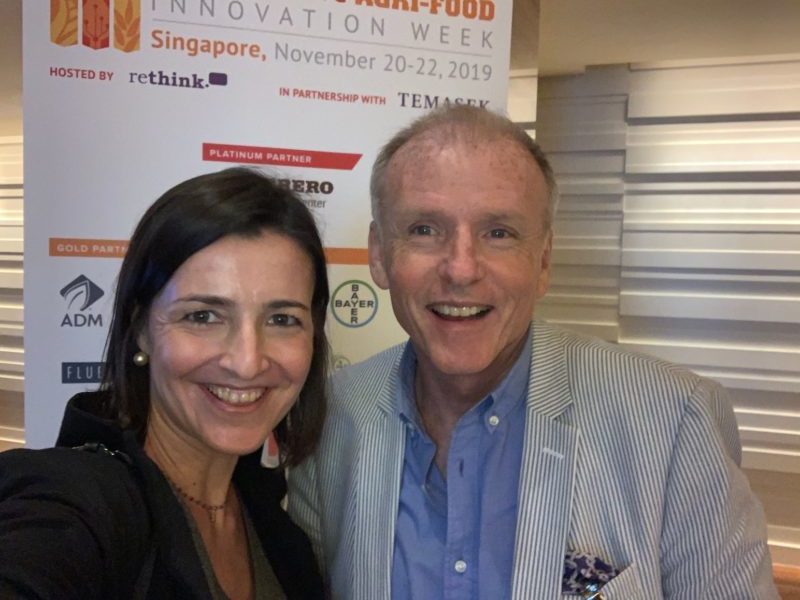 Implementing these programmes will set Singapore on track to achieve its 30-30n strategy and establish itself as a regional hub in developing sustainable food solutions across the region. This chapter of the Singapore Food Story is just beginning and will provide a host of opportunities for international agri-food startups and SMEs.

Among the ones who are already planning ahead, Matt Kovac of Food Industry Asia, Solina Chau of Horizon Ventures, Michael Dean of Agfunder, Trina Liang-Lin of World Food Future, Dirk Oyen of ADM, Arnand Sundaresan of DSM APAC, who underlined how ‘food fortification and enrichment with micronutrients can solve the malnutrition issue that is killing 3 million children every year in the region’. 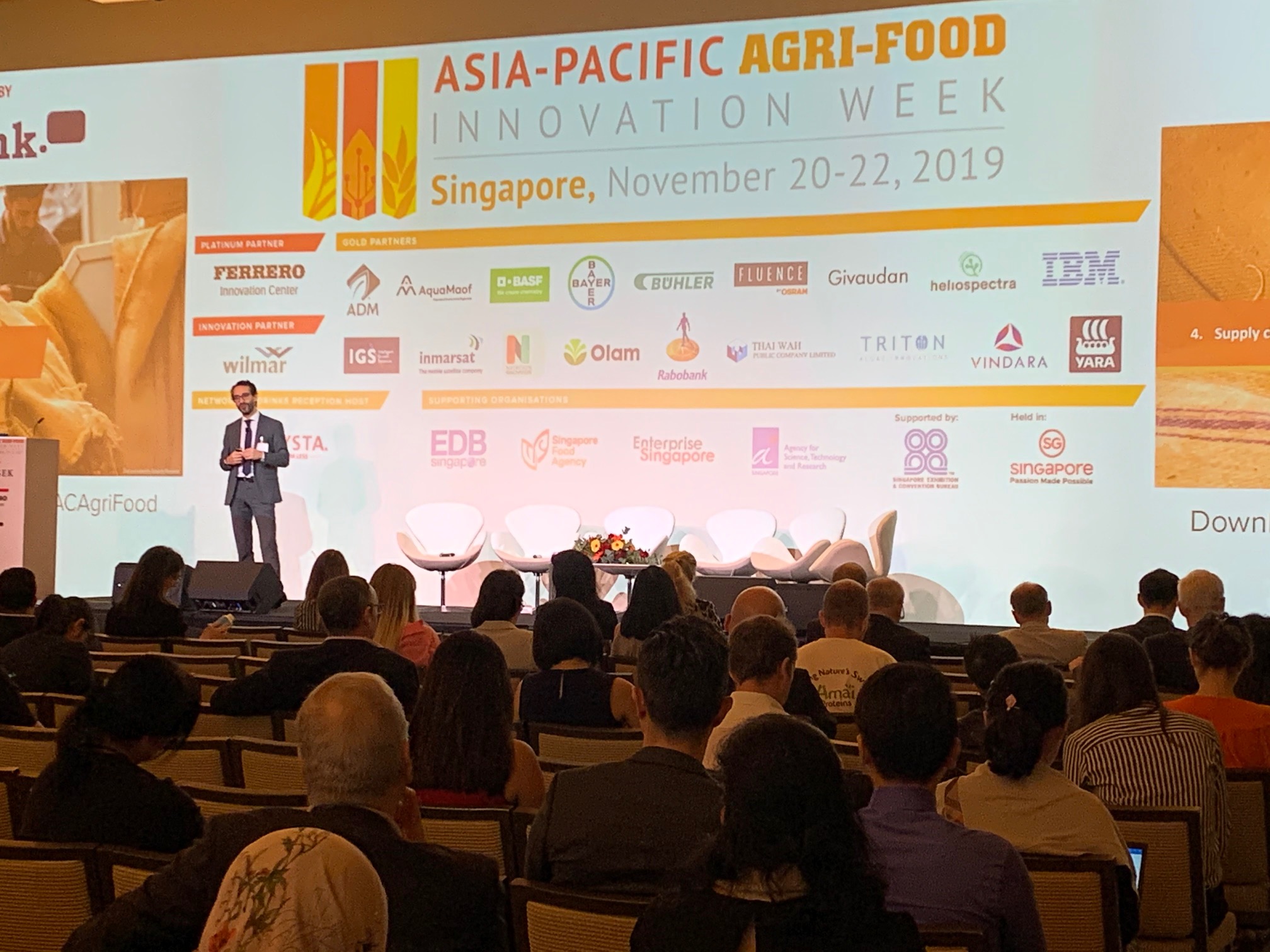 Francesco Prinetti of Ferrero Innovation Center added the need to embrace innovation and change by preserving at the same time. Forrest Evans of Givaudan made everybody remember how ‘we’re lucky to work in a space that connects science and creativity with a goal to give people a better experience, let’s imagine together to create a happier, healthier lives with love for nature’. 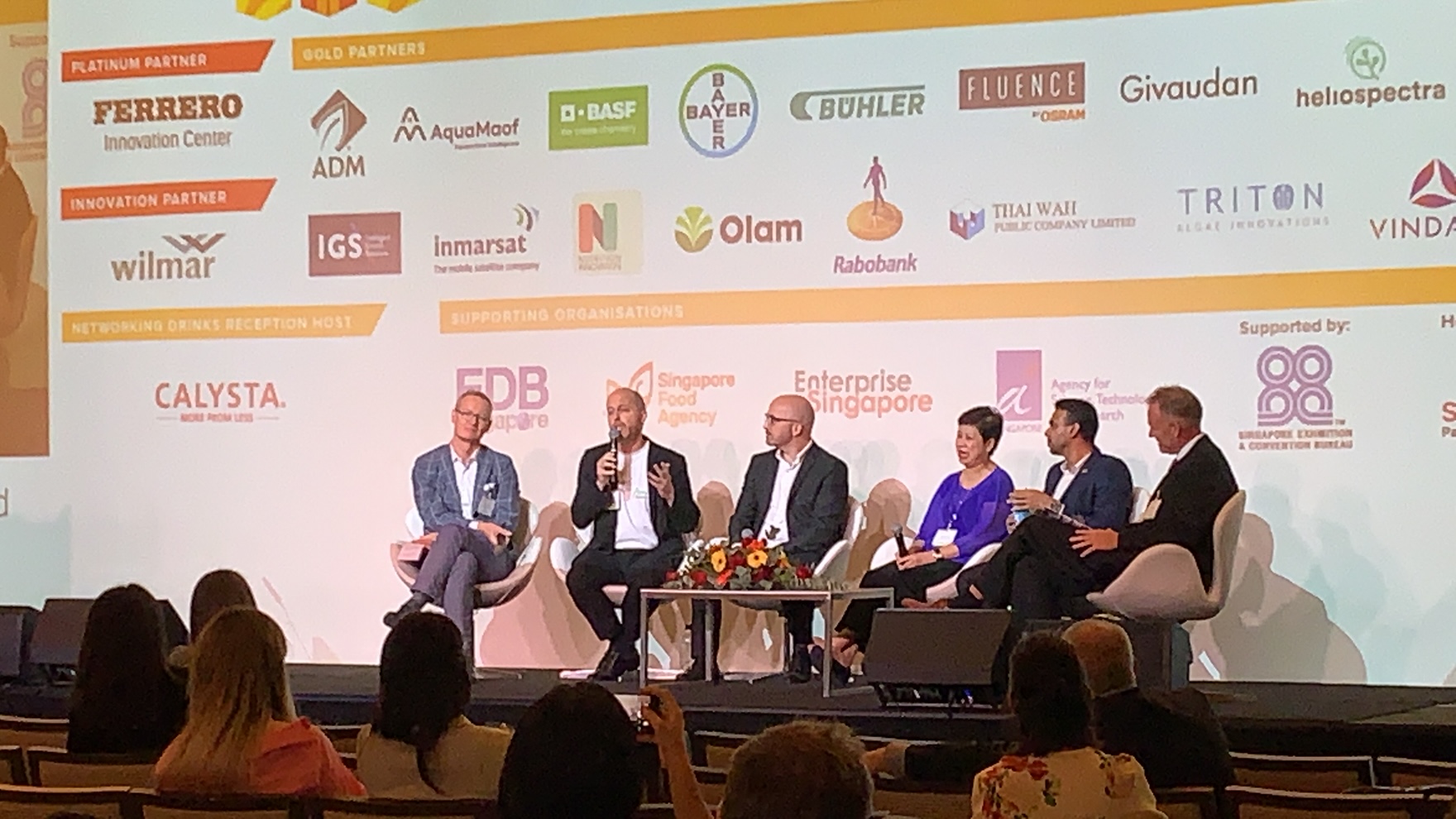 Get ready because in ten years consumers could choose (and pay more for) a food product because it bears the Singapore or Bangalore stamp of approval; and “Produced with Singaporean technology”, could become a trusted regional hallmark fro Southeast Asian Food in years to come! 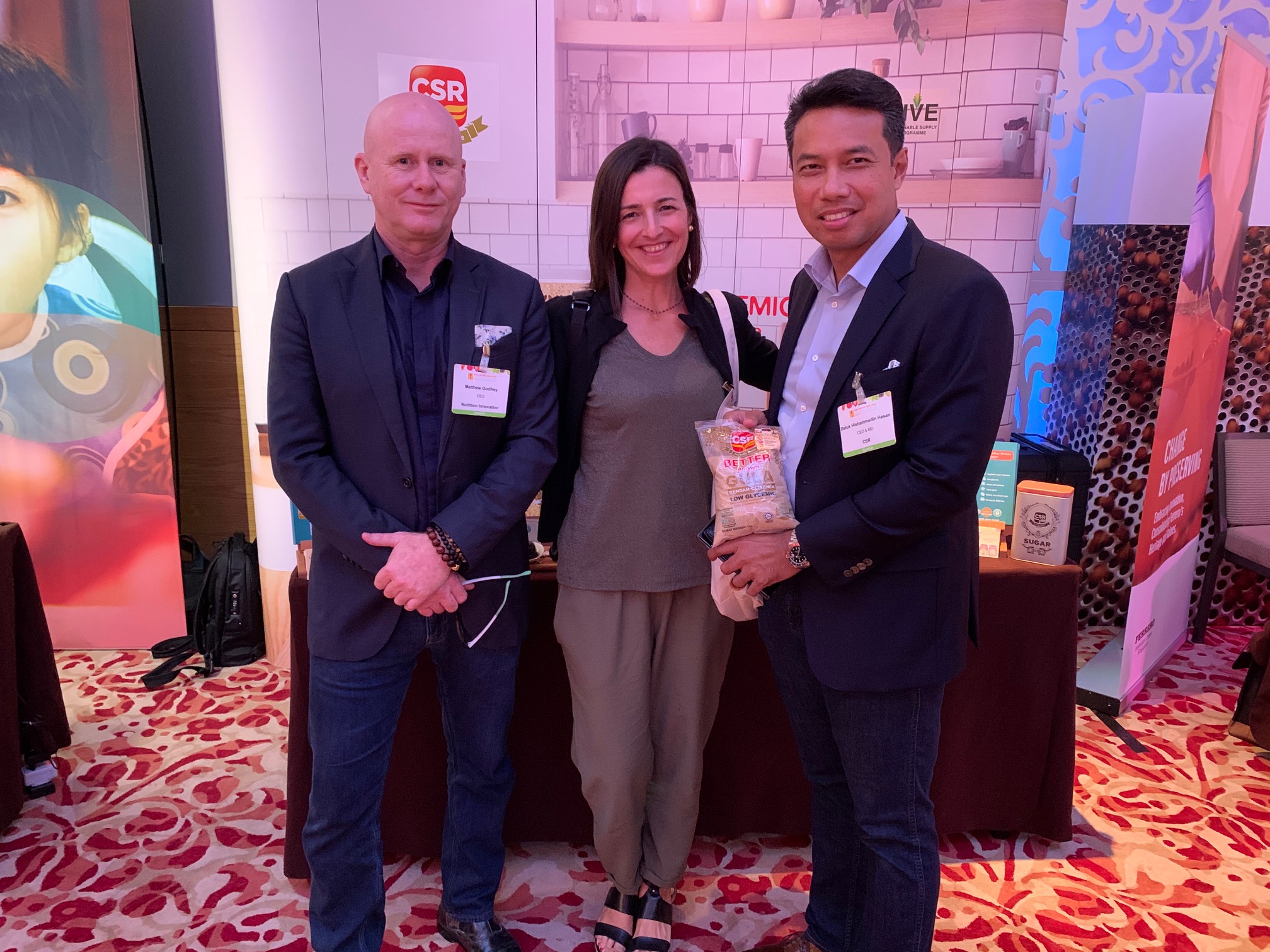